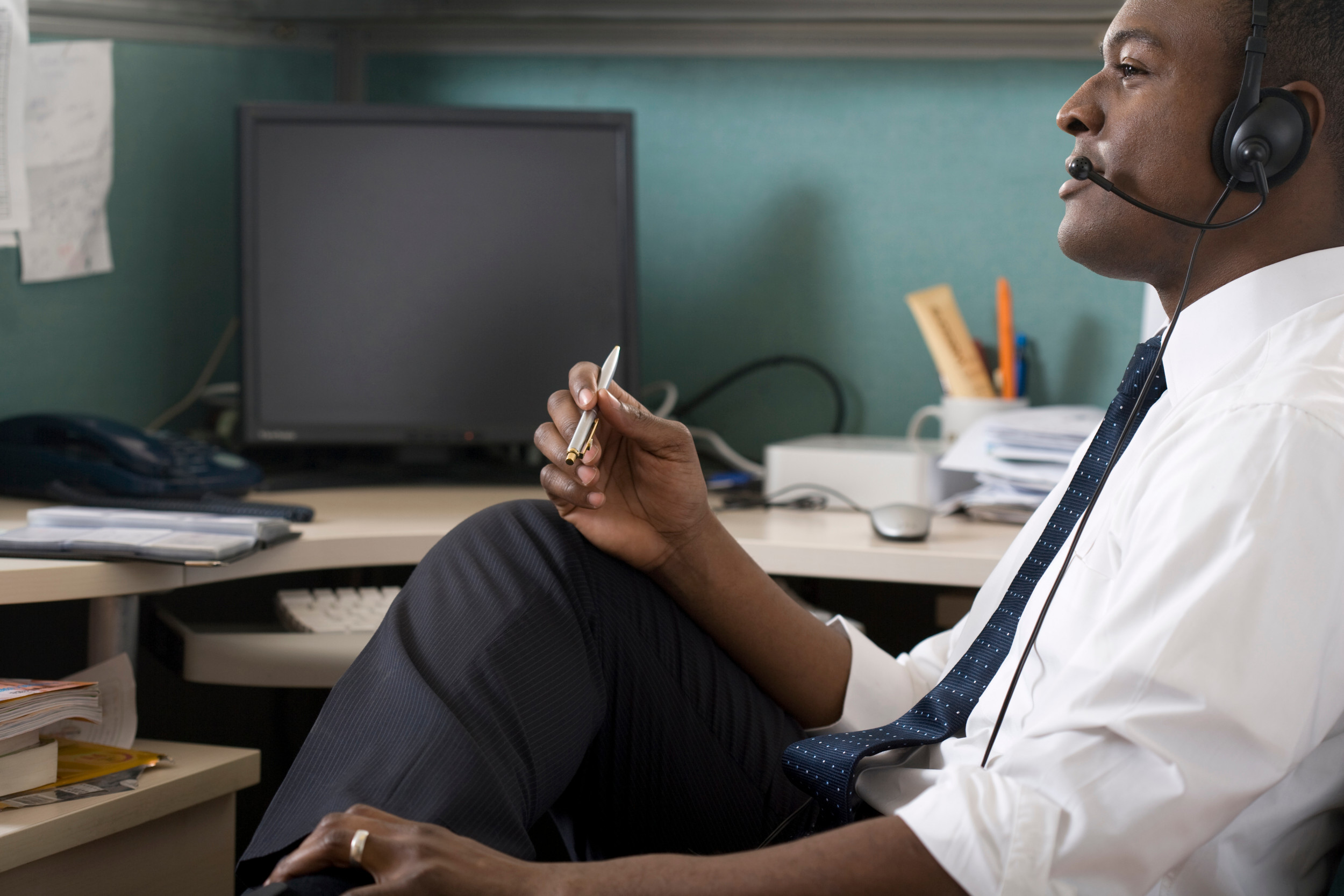 Citing an intense surge in complaints from Medicare beneficiaries in 2021, the Centers for Medicare and Medicaid Services (CMS) set forth new rules and definitions for Third Party Marketing Organizations (TPMOs).

TPMOs are now defined as “organizations and individuals, including independent agents and brokers, that are compensated to perform lead generation, marketing, sales and any enrollment-related functions as part of the chain of enrollment.” They now also have the burden of a disclaimer that directs people reading it to call 1-800-Medicare since they do not offer all plans. Even if they do offer all plans regardless of compensation, they now have to read this disclaimer during appointments and put it on all marketing directed at CMS-regulated Medicare products. Perhaps the most concerning or damaging is the requirement to record all phone calls from their point of origin even for independent field agents who have had no complaints with decades of experience helping people navigate this landscape.

The governing body they dictate will be the Medicare Advantage plan sponsors like Humana, CVS, Mutual of Omaha, Cigna, Blue Cross Blue Shield, Anthem, UnitedHealthcare, and many others. As president of an insurance company with extensive experience and knowledge of Medicare, there are several flaws with this regulatory push, and some obvious steps to punish bad actors that have not been taken. Read further to find both.

The Origin of the Problem They Cite Is Not Addressed

As someone who is very in touch with the marketing trends of the healthcare sector of financial services, I can tell you based on each year who the bad actors are and where the bad marketing trends evolve from, their longevity, and their probability of creating a founded complaint. In 2021, we saw an insane surge of outbound phone calls to Medicare beneficiaries heavily originating from Pakistan. The claim is that they are calling “OptIn Data,” but you can see how it would be difficult for the FTC to hold companies in that region accountable for violations of the Telephone Consumer Protection Act (TCPA).

The intent of these phone calls is to find someone who is “willing” to be transferred to a TPMO like GoHealth or SelectQuote. Once these companies received the inbound call, they would begin to write and present them a Medicare Advantage plan. There are some serious concerns with this marketing practice. One of the main concerns is that the calls are not recorded until they get to the TPMO who is presenting and selling the plan. The OptIn Data in question appears to not be investigable and it has been non-compliant for years for a Medicare Advantage sale to originate from “unsolicited” contact. This reference to “OptIn” data that has somehow not come under scrutiny that I am aware of is the only way the TPMOs seem to be skirting the “unsolicited contact” rules.

Plan Sponsors as the Responsible Party

By making plan sponsors the responsible party, CMS is, unfortunately, acknowledging that marketing companies that do not have a contract with a plan sponsor cannot come under direct scrutiny. Plan sponsors are not investigating a marketing company unless they are contracted in some way directly with them. Marketing companies running Facebook advertising, selling live transfer phone calls from overseas or even running erroneous television commercials nonstop with misleading claims of getting a Part B premium back are under no scrutiny if ran through a company that does not have a contract directly with a plan sponsor.

I joined my fellow National Association of Health Underwriters (NAHU) members at Capitol Conference earlier in 2022 to talk with Senators and Representatives as well as their healthcare policy aids about some of the insane problems with these marketing efforts preying on people well into their eighties and nineties who are sometimes barely lucid. I specifically talked to the healthcare policy aid of Senator Roger Wicker as well as the Senator himself. He seemed to agree there was a problem and the aid also exhibited signs that she would look into it. After returning home, my attempts to reach back out have not been answered.

As I talked with these leaders, they appeared uneducated on the topic. It was very disheartening to realize that even the aids of Congress — people who were supposed to be aware of the problems facing their constituents — were not in tune or didn’t have the bandwidth to focus on such an egregious violation of the rights of senior citizens they represent.

Elected officials seem to be adept at identifying problems but often fail to offer a solution. To avoid a similar path, I am going to make a solid proposal here. Rather than making everyone wear a diaper that just creates an unnecessary burden on people who were not going to the bathroom in their pants before, let’s focus on the bad actors. CMS should take the current regulation that requires TPMOs to not have a sale initiate from an unsolicited contact and increase the definition to include a statement that further defines this rule to include foreign-initiated outbound phone calls without proof of solicitation of that contact attempt. CMS may also have to further define an unsolicited contact to exclude general opt-in data since that definition is too broad.

There is also a regulation that says you must have a scope of appointment before discussing plan benefits. Commercials skate by this rule by not specifically talking about an individual plan’s benefits, but by discussing benefits in the broad sense like dental, vision, hearing, and over-the-counter benefits. CMS must define whether benefits in the general sense are compliant or not. Lastly, plan sponsors can have a part in governing these regulations, but there should be a way that CMS can hold accountable marketing companies that do not have to contract with a plan sponsor.

Create Your First Marketing Strategy With These 6 Questions

Why a Community-First Approach to Web3 Marketing Works Best

The One Thing Ryan Reynolds Says Hollywood Has Taught Him About Business Marketing: Storytelling | Inc.com