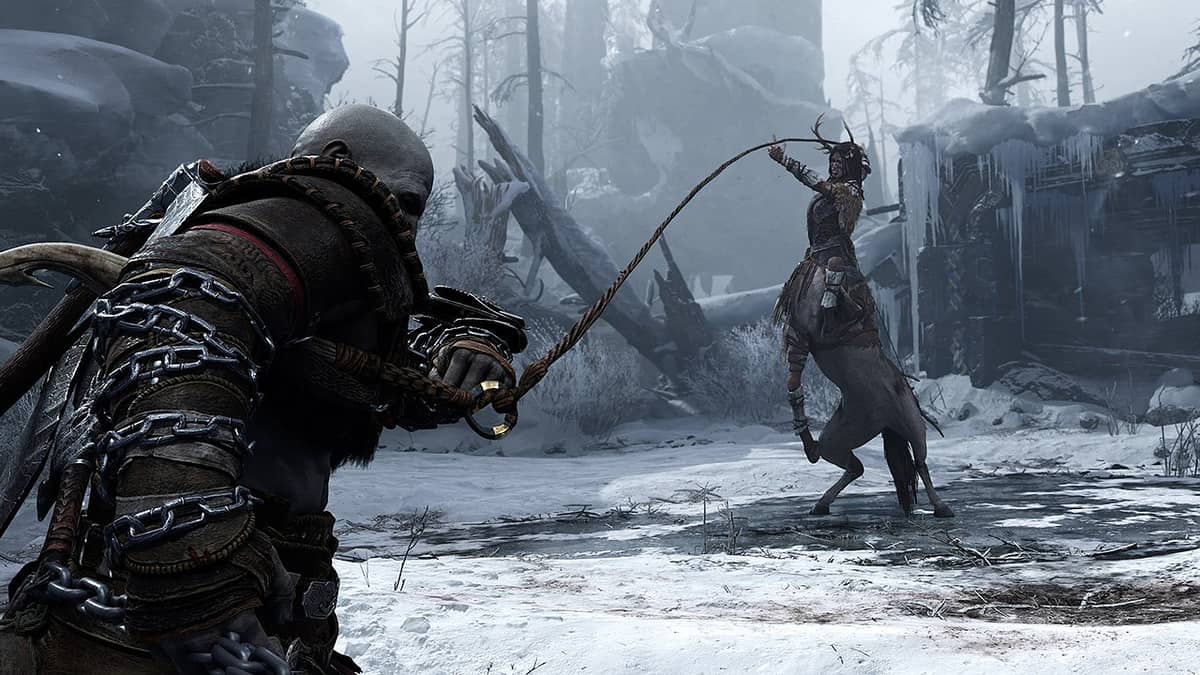 God of War Ragnarok could soon receive a release date as the game is being prepped for launch and its marketing campaign.

According to a new job listing that was discovered (via @Zuby_Tech) earlier today, developer Santa Monica Studio is seeking a brand manager to “lead the development and execution of the brand and commercial strategy for the biggest release of the year and continued oversight of the storied franchise post-release”.

The job listing clearly states that the chosen candidate will help launch God of War Ragnarok. It is evident that publisher Sony Interactive Entertainment has begun prepping the highly anticipated God of War sequel for a marketing campaign in the coming months. The wording also suggests a 2022 holiday release to still be in the cards but which could easily slip into early 2023.

God Of War Ragnarok Gearing Up For Launch & Marketing Campaign!

“The Brand Manager will lead the development and execution of the brand and commercial strategy for the biggest release of the year and continued oversight of the storied franchise post release.”#GodOfWarRagnarok pic.twitter.com/nLdaPB2m14

God of War Ragnarok was originally slated for 2021 before being delayed to 2022 due to the COVID-19 pandemic. Sony Interactive Entertainment never followed up with a concrete release date since then.

Last month, creative director Cory Barlog assured that the development of God of War Ragnarok is going well but the game is “just not ready to be shown” to the public. He also added that more gameplay footage and presumably related updates will be made available as soon as they are ready.

Following that was animation director Bruno Velazquez with more assurances. That God of War Ragnarok will not be delayed and is still looking to release somewhere in 2022.

There have been rumors as of late that Sony will be hosting another PlayStation State of Play next month. That would be as good a time as any to finally give God of War Ragnarok a release date.

It should be noted that the 2022 holiday window has become barren after the recent delay of Starfield. Sony has an opportunity in waiting provided that God of War Ragnarok is indeed ready.

The post God of War Ragnarok preps for its launch marketing campaign appeared first on SegmentNext. 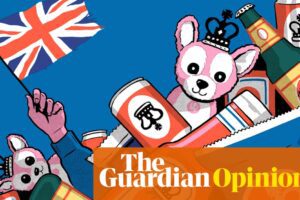